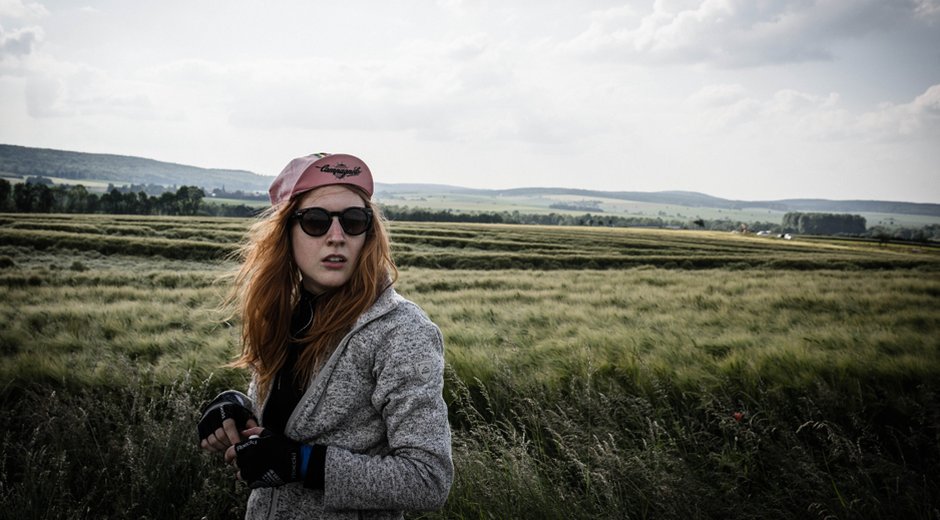 The motto: Keep your eyes open when traveling on two wheels. There’s plenty of room for reflection and looking around while pedaling. We rode past countless glowing poppy fields, small castles, ancient monasteries, and picturesque timber-framed houses. We raced along streams and lakes and visited Ferropolis (“the city of iron” – an open museum of huge industrial machines in Gräfenhainichen). Although they might be on display now, soon one machine or the other will dance around in the MELT. I stood between the giant mining machines and I was rendered speechless amidst the monsters of steel.

Goslar surprised me; it’s a picturesque small town that would serve well as a backdrop for a historical film. We crawled up hills and winding roads then dashed downhill. The gentle landscape along the Weser emerged in an almost kitschy sunset at the end of the day. Hesse welcomed us with hours of headwind which made me exhausted and just plain angry. To compensate for the difficult ride Marburger Altsadt especially beautiful glistening in the evening sun.

Cycle through the highs and lows

What else do you learn from spending a week on wheels? Actually, my interest in the different types of terrain is growing every day; this is probably because I was traveling on the thin tires of a road bike. I learned that I sink into sand, gravel roads shake you up quite a bit, and the forest floor has you slaloming between the roots of trees. Then there’s asphalt, on which I feel like the queen of the road. Kick for kick – my head is free and with the wind in my hair, the sun on my face and every stage made by my own strength, it all feels like a huge adventure.

There are, of course, low points. I reached mine when I fell twice in one day. The combination of racing and the suboptimal terrain mentioned above was to blame! With my knees busted open and multiple bruises all over, I thought about giving up as I sat in front of my tent at night. The next day I bought a helmet and rode on. A road bike is more like a wild horse; not a sweet pony.

What more can I say? I like the way a bicycle tour through Germany tells a story. I like the feeling of riding on paths far away from major streets and perhaps for the the first time really seeing the country that I call home. I like to see the abandoned lands, original villages and the old farmhouses which still remain. There are old people sitting in the marketplace who gaze at you curiously. There are the forests and meadows and they smell so good. There are beautiful and not-so-beautiful German city centers.

One day we took a break at a campsite which was destroyed during the Elbe floods. It no longer looks idyllic here but a group of campers who apparently inhabit the site permanently, gave us a warm welcome. In the evening we all sat by the fire; there’s beer and liquor. Some of the faces appear reddened by the sun and by the alcohol. I looked around the circle, listened to the discussions and took in the view of the area that was mangled by the water. I remember how angry I was last year when my train ride was cancelled because of the flood and felt ashamed of myself. You get to see the reality of a country and the fragments of day to day life. Every land is gorgeous, if you just take the time to look.

Back in Berlin I forge ahead with making new plans. This time I’ll go back to the big city with a racing bike from Usedom. Who’s coming with me?

You can find part one of my trip “Traveling on two wheels” here. 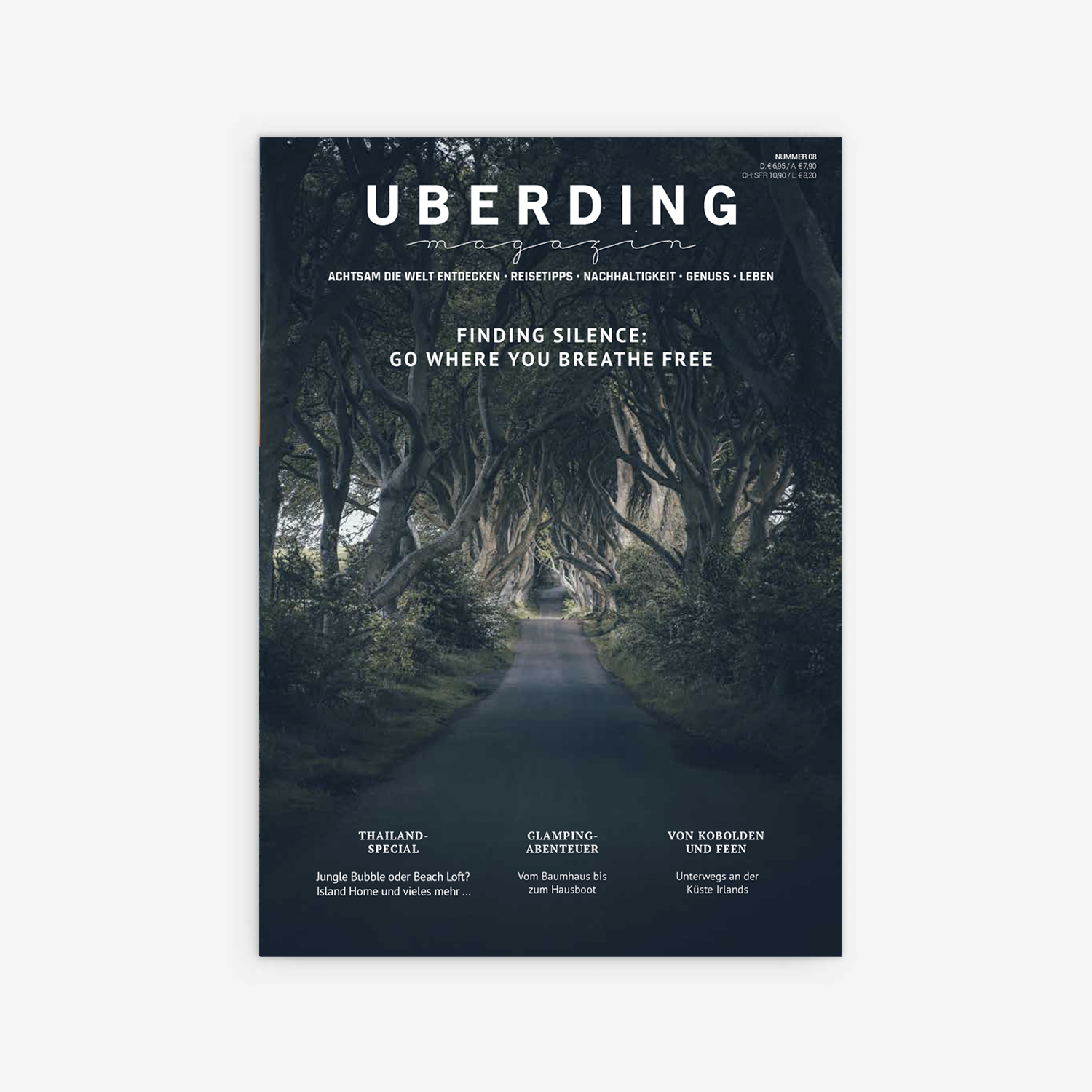 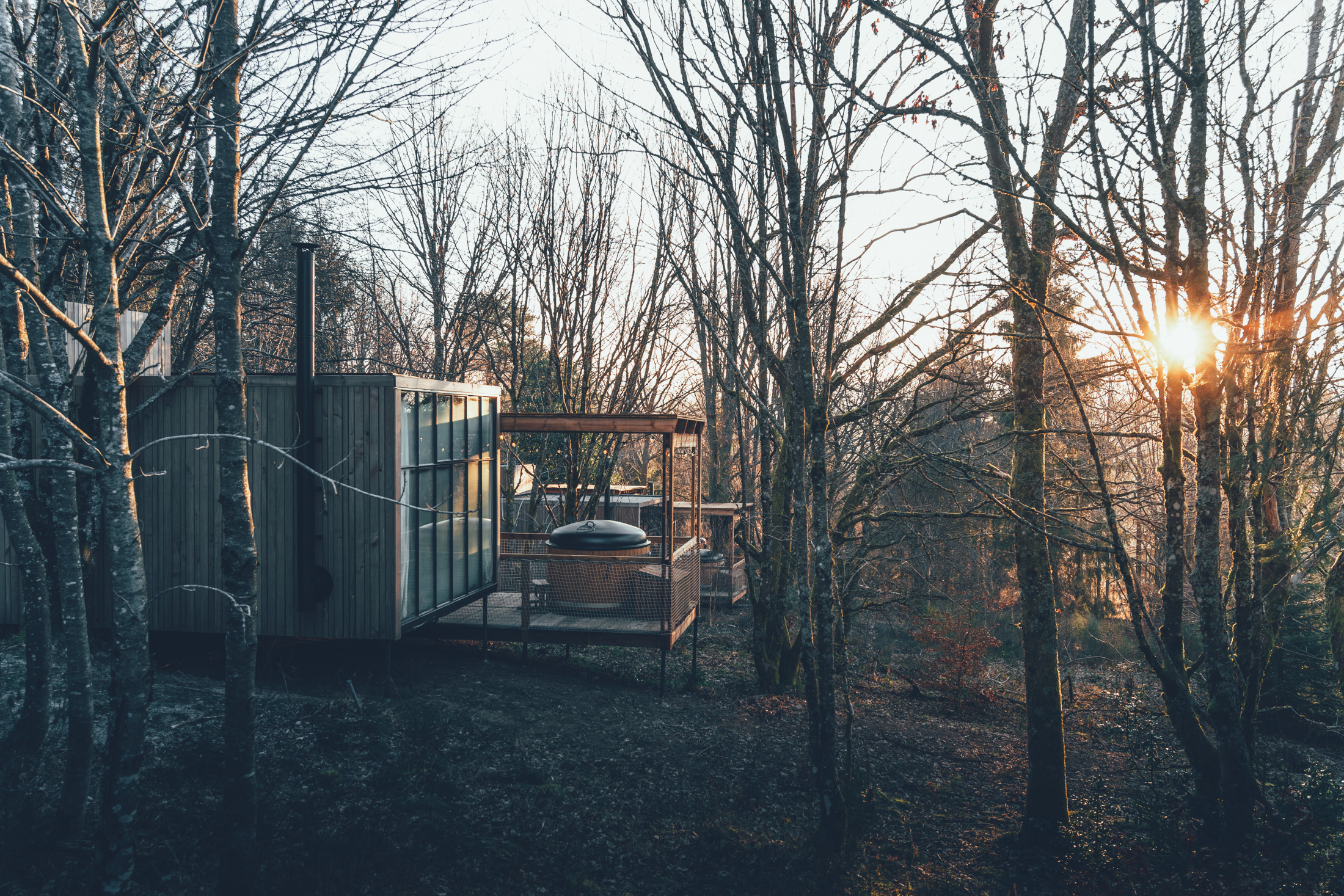 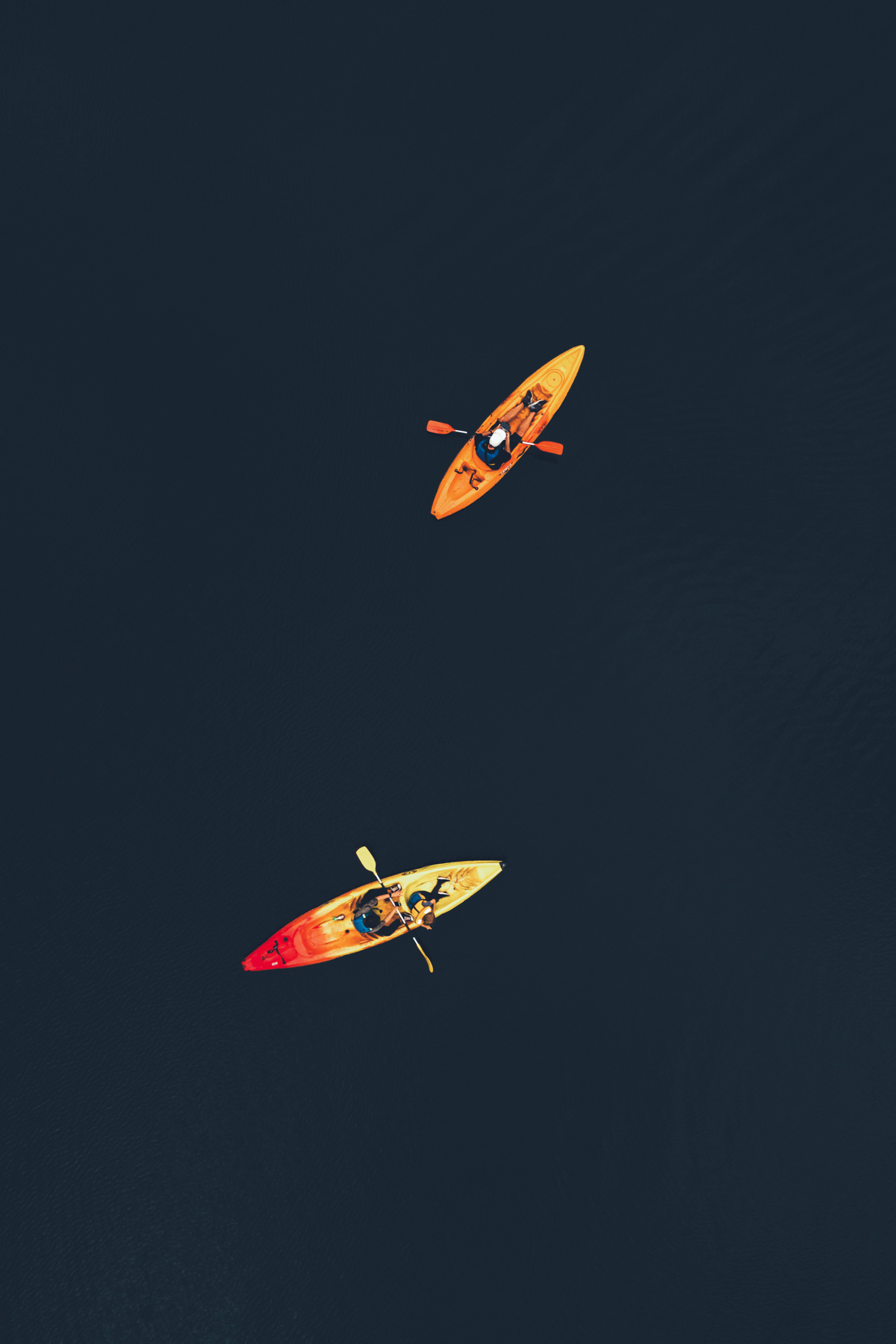 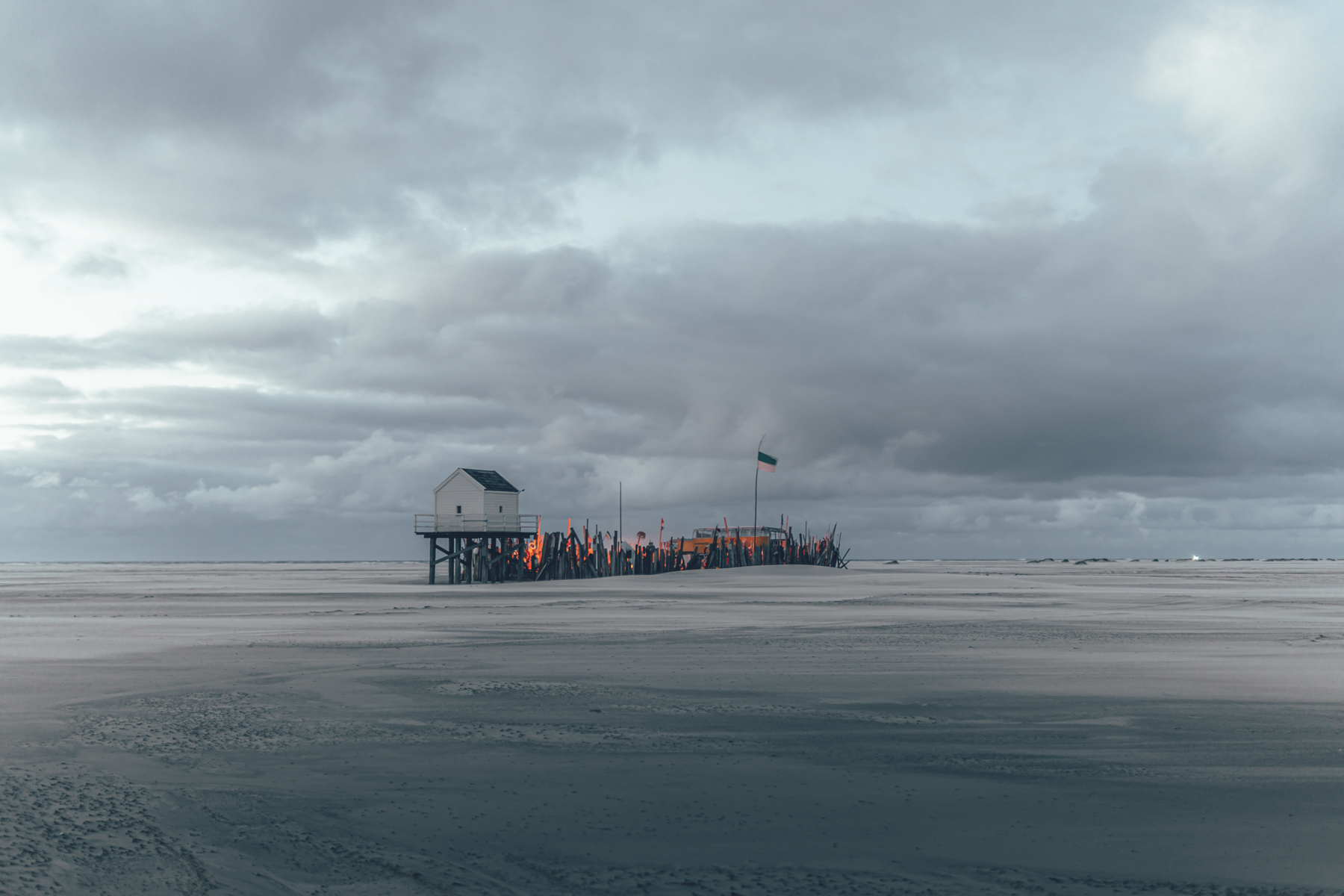 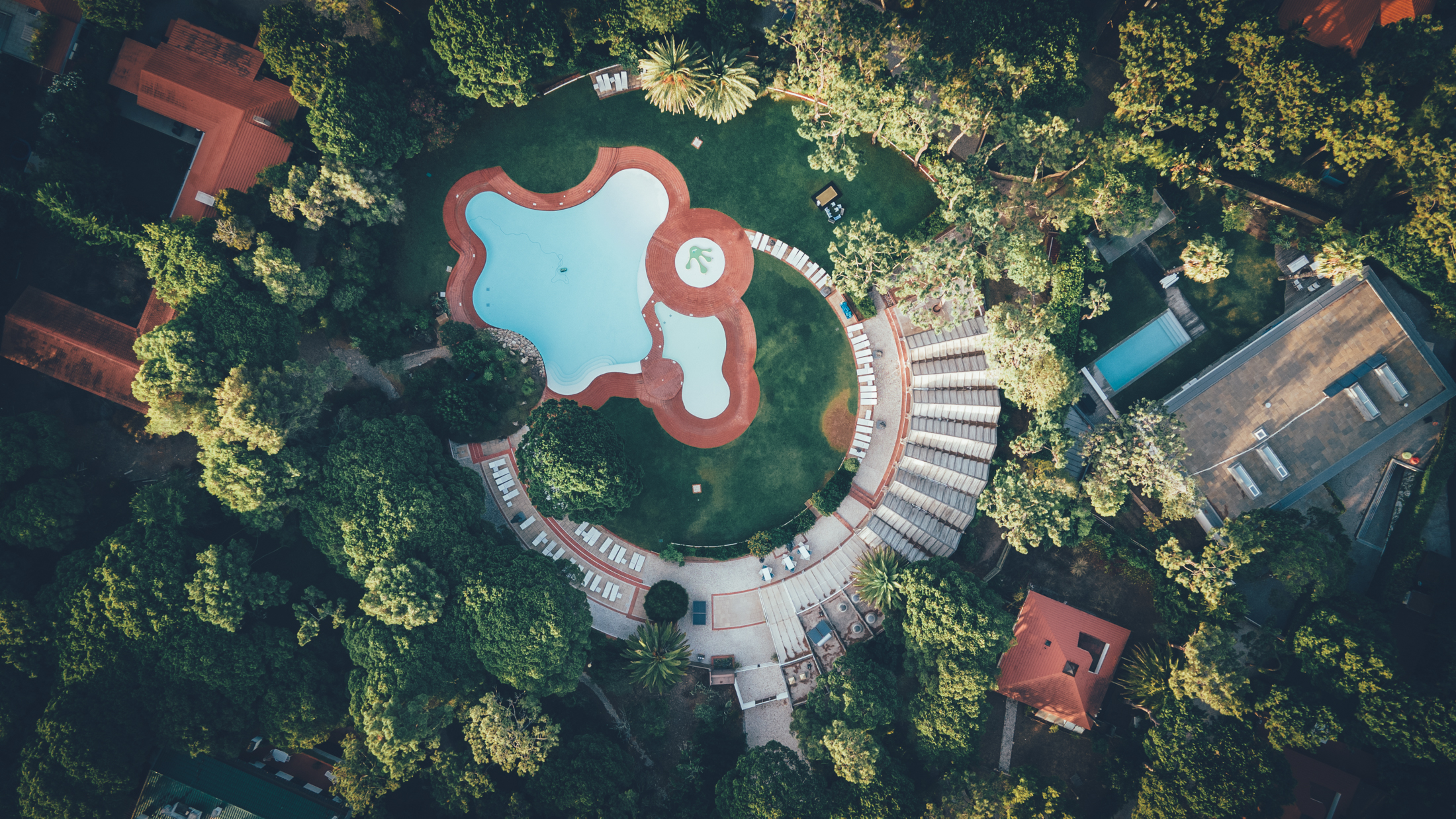 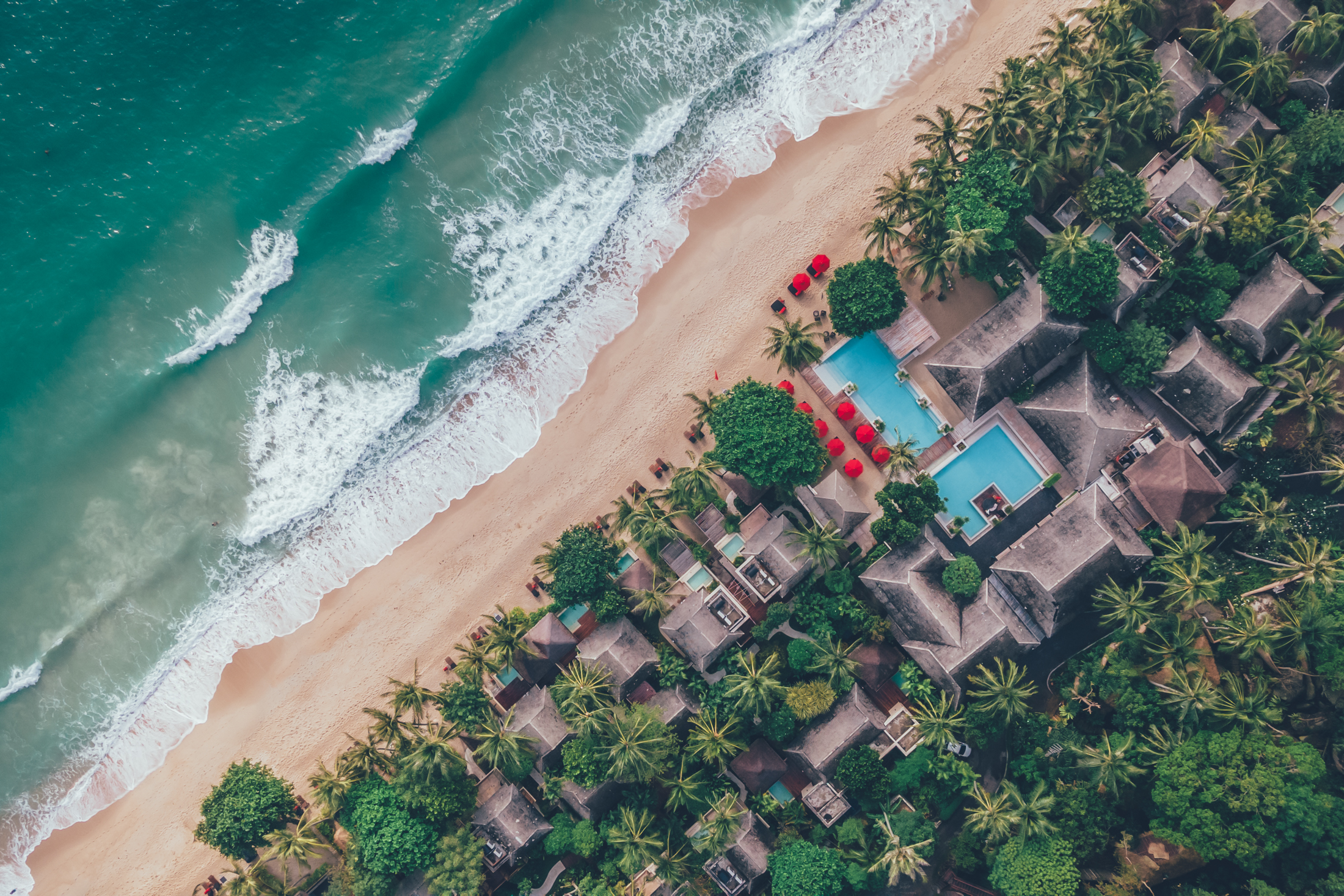 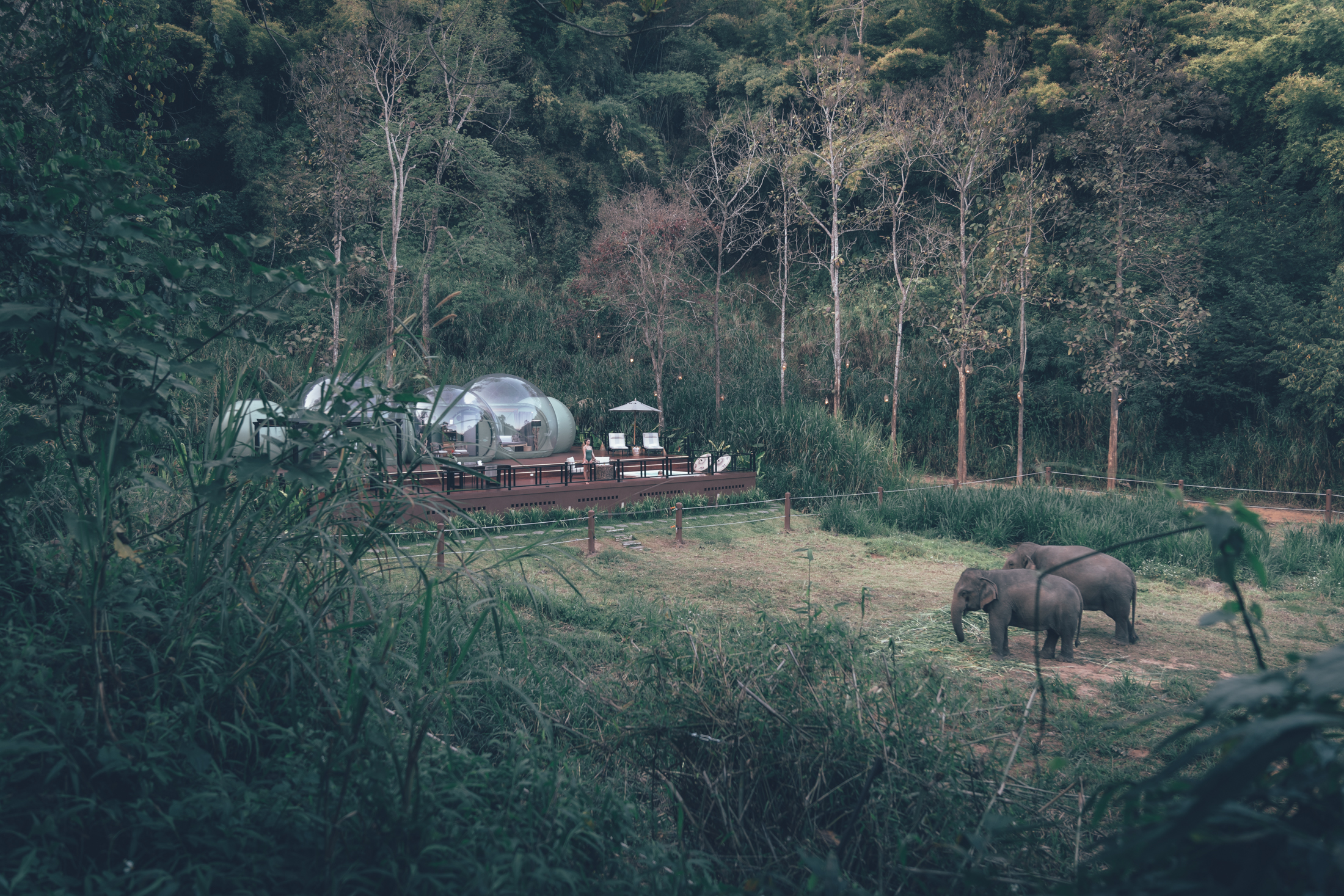