Constantly spending nights in foreign cities, seeing new places, and testing hotel beds is a regular part of my life as a flight attendant. But unlike my predecessors a few decades ago, I have only very rarely have weeklong stops at exotic beaches. I often only have 24 or 48 hours to get to know a new city. This may sound like an enormous stress to many – but after some time and with some experience in the jet set life ;) everyone can find their way and make the best out of this limited time.

Some people prefer to put on their running shoes and discover every road, every bridge, every park and city by walking or running. Other people like to take a camera in order to document as much as possible for themselves and their posterity. And some like to sit in cafes or on park benches for hours while people watching in the hopes of learning as much as possible about a city and its inhabitants. Personally, I tend to go with the flow as much as possible.

My tips to make the most of a short trip:

As I said, I’m an absolute proponent of leisurely strolling, stalling, the discovery and drifting, but only to a certain extent. Although I have always found the most exciting corners and places completely without a plan, there is little worse than to leave a city without having at least a rough overview. That is why, for me, a regular glance at the map (in order to figure out where I am and how far I have walked) and a little planning (which recommendations I absolutely want to check out) is indispensable.

I keep it as follows: 50% checking off a list of interesting places and 50% drifting. Of course everyone has to find the right mix for themselves.

I know that I’m outing myself as a tourist again, but the fact of the matter is: I am one. I am a newbie and that’s OK. What’s good about it is that I’m also curious. I want to see many new things – but I have little time.

Hop on – hop off buses are therefore sometimes just the ticket. They help to reach many attractions in the shortest time – and here I will definitely act like a real tourist, simply because most attractions are not considered worth seeing without a reason. It’s obvious that a city like San Francisco is more than the Golden Gate Bridge and Fisherman’s Wharf, but they belong uniquely to San Francisco as well. And the best thing about the hop on – hop off buses: They show you where it’s worth going again or to get out for a walk. The tickets are valid for 24 hours and anyone who gets on the bus after breakfast and rides around until dinner will have seen so much of the city when he gets of as would never have been possible on foot.

I can not stress this enough: to know the people in a city, to talk with them, to eat and to dance, this is the actual traveling. In no other way can a place be captured as well than by being on the side of locals. And the great thing about globalisation: About two corners we definitely know anyone anywhere in the world. Ask your friends, tweet, write Couch Surfers and you’re guaranteed to find someone who feels like taking a few hours to show you their city, to take you to the hottest clubs in the evening or prepare a typical local dish with you.

If you haven’t asked in advance, you just have to be a bit open once you arrived: even in the market, in the café or in the park you can quickly get to know people. Anyone traveling in small groups, usually has it easier here because it doesn’t have a such creepy effect – but a friendly smile and asking questions about travel tips for the coming days never hurts.

If you have spent two days in the city, you should already have seen a bit. Those like me, who are set off, at some point, by big-city crowds and volume-madness and long for some peace, quiet for the eyes and self-determination; especially in America, it’s crazy cheap to grab a car and to drive it a few miles across the state or to the nearest beach. From San Francisco you need, for example, only three quarters of an hour to get to Stinson Beach, a favorite tourist destination north of the city, where you won’t meet anyone but a few seagulls, crabs and Surfer Dudes at this time of the year.

Whether you study art history or only art prints in the waiting room at the dentist’s office – to explore the local art scene is always worth it, not only to expand your own horizons but also to get a better feel of the city. And – see point 3 – for meeting people. It is advisable to do a bit of research on the net before you go: In San Francisco, for example, the Filippo Minelli exhibit, whom I have already written about for uberding, his work is on display, not far from Union Square, in one of the many galleries on Geary Street. It’s worth it to sneak a peek into one gallery or the other!

This is always a go. Alone, in a group, whether planned or spontaneous. I’m not talking of €50 tickets for the famous musician who just happened to be in the city of choice, but of little pub concerts, jam sessions and of Singer/Songwriter evenings, as they exist in every bar scene all over the world. Apps like Bands in Town are perfectly suited to quickly and easily learn about current events. And then no false shyness: There’s nowhere you can meet people as quickly and as uncomplicated than at concerts – and on vacation!

(Good) food is, and remains, the key to a perfect trip and exploring a new culture. I cannot understand why one should stick to European eating habits on a trip to Asia – and how one can seriously renounce Fries & Co in America. I just love throwing myself into the typical culinary habits.

A fat stack of American pancakes for breakfast one morning, french toast the next. In between, a clam chowder, typical of San Francisco: Directly spooned from a hollowed-out loaf of bread. For dinner: a burger please, even when from In-N-Out Burger, I probably won’t mind for once. By the way: The time difference makes for strange hunger and appetite at times, simply listen to your body!

What are your tips for a successful short trip? What are you doing to get to know a new city? Are you planning a lot, or are you letting go and just drifting? And where are you going on your next city trip? 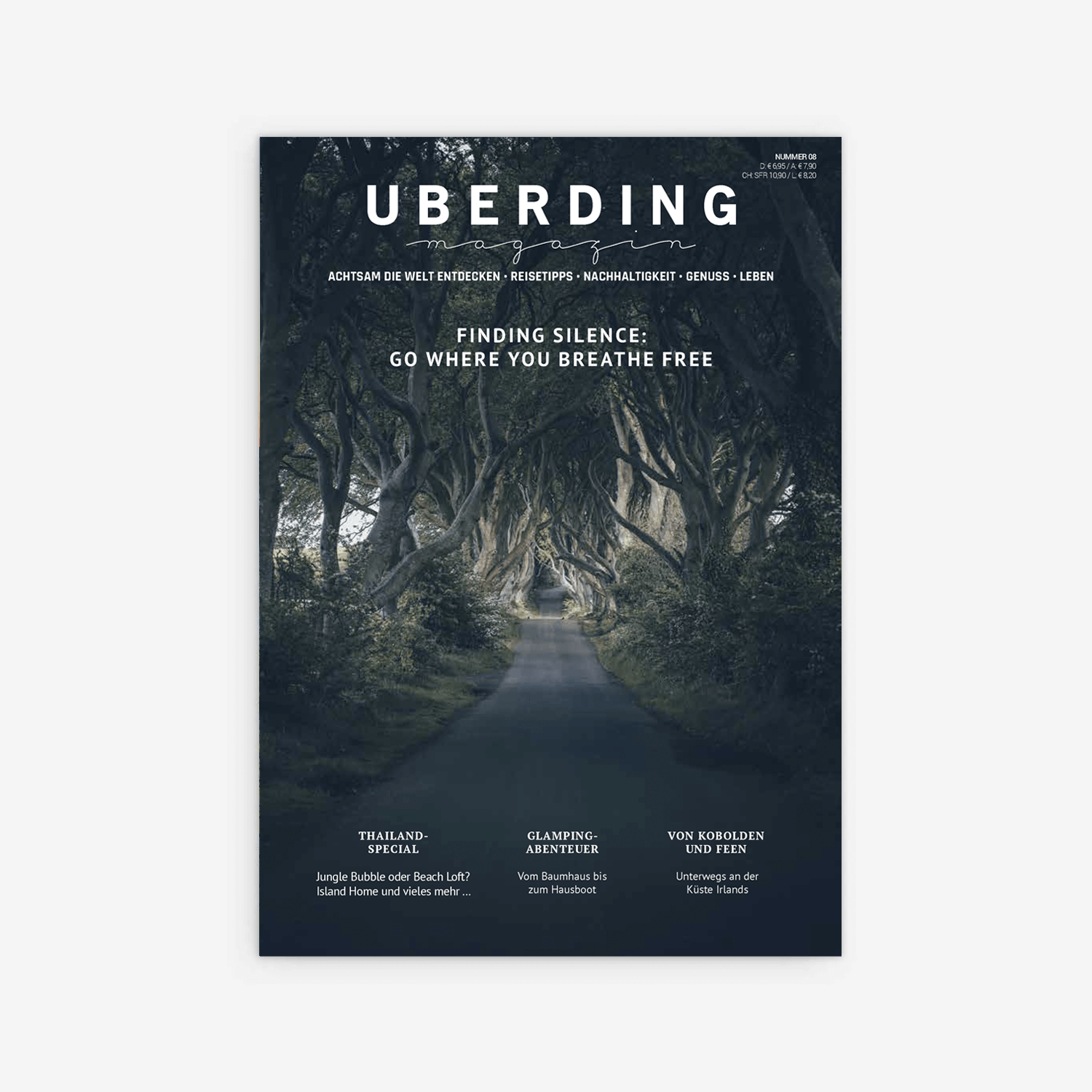 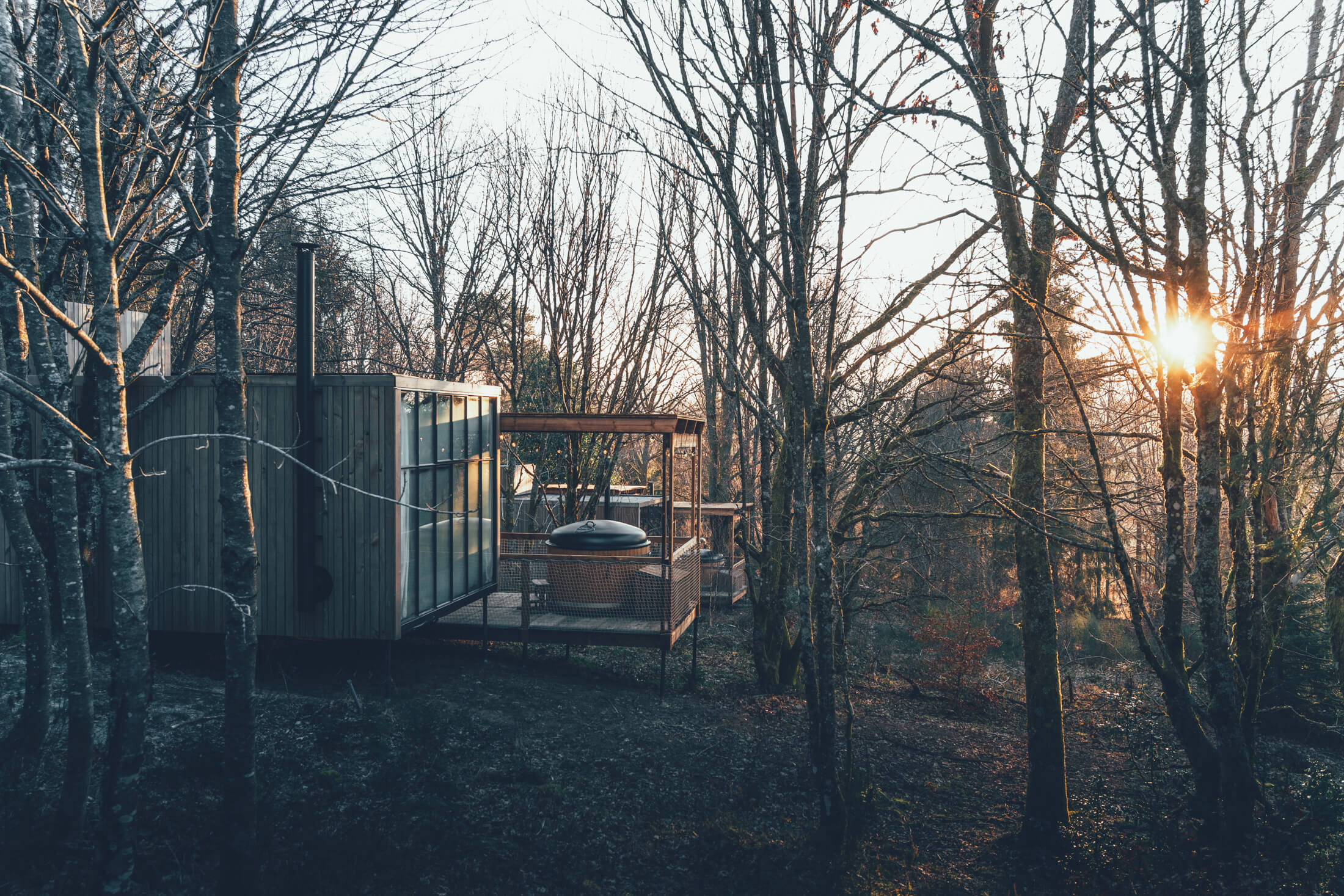 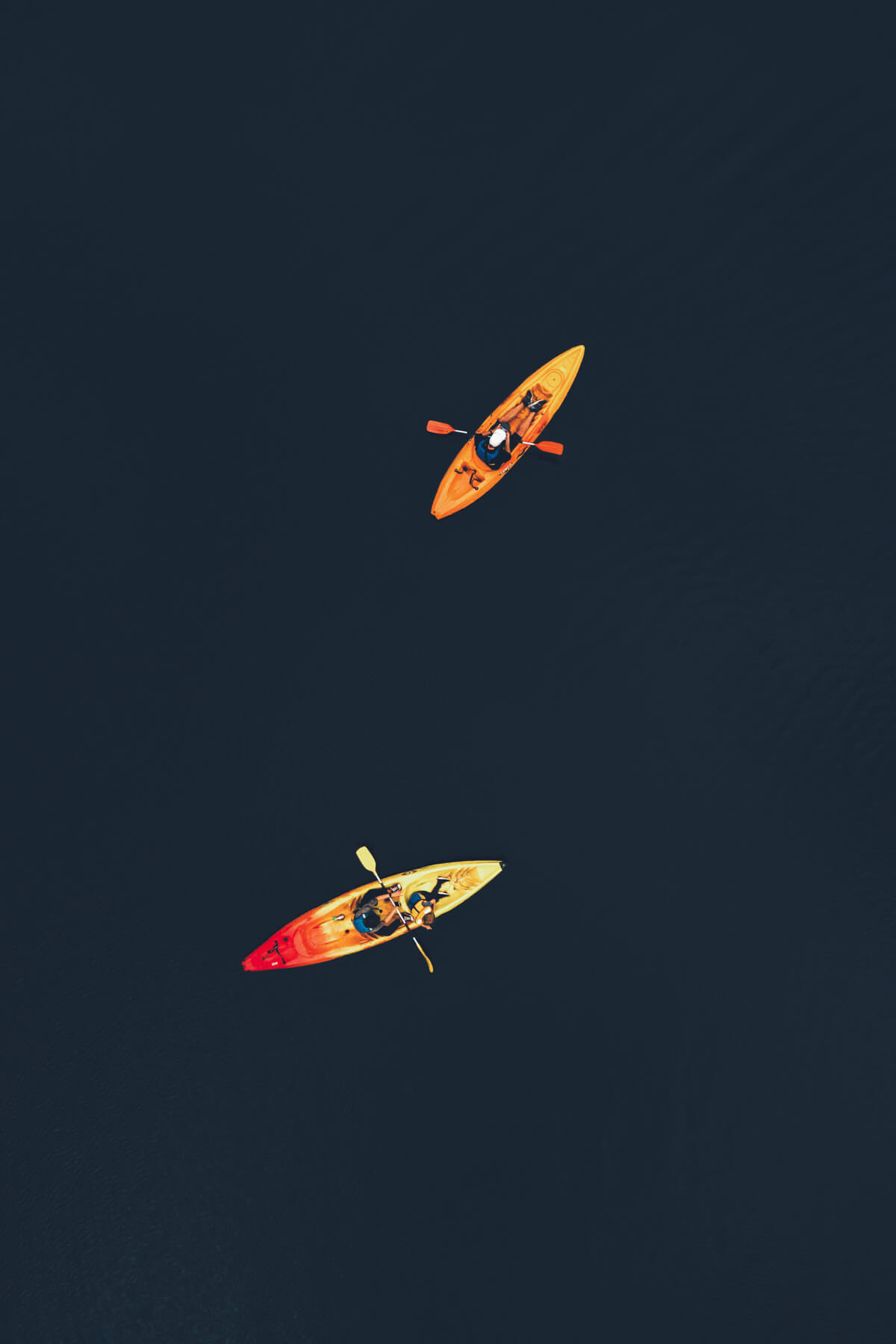 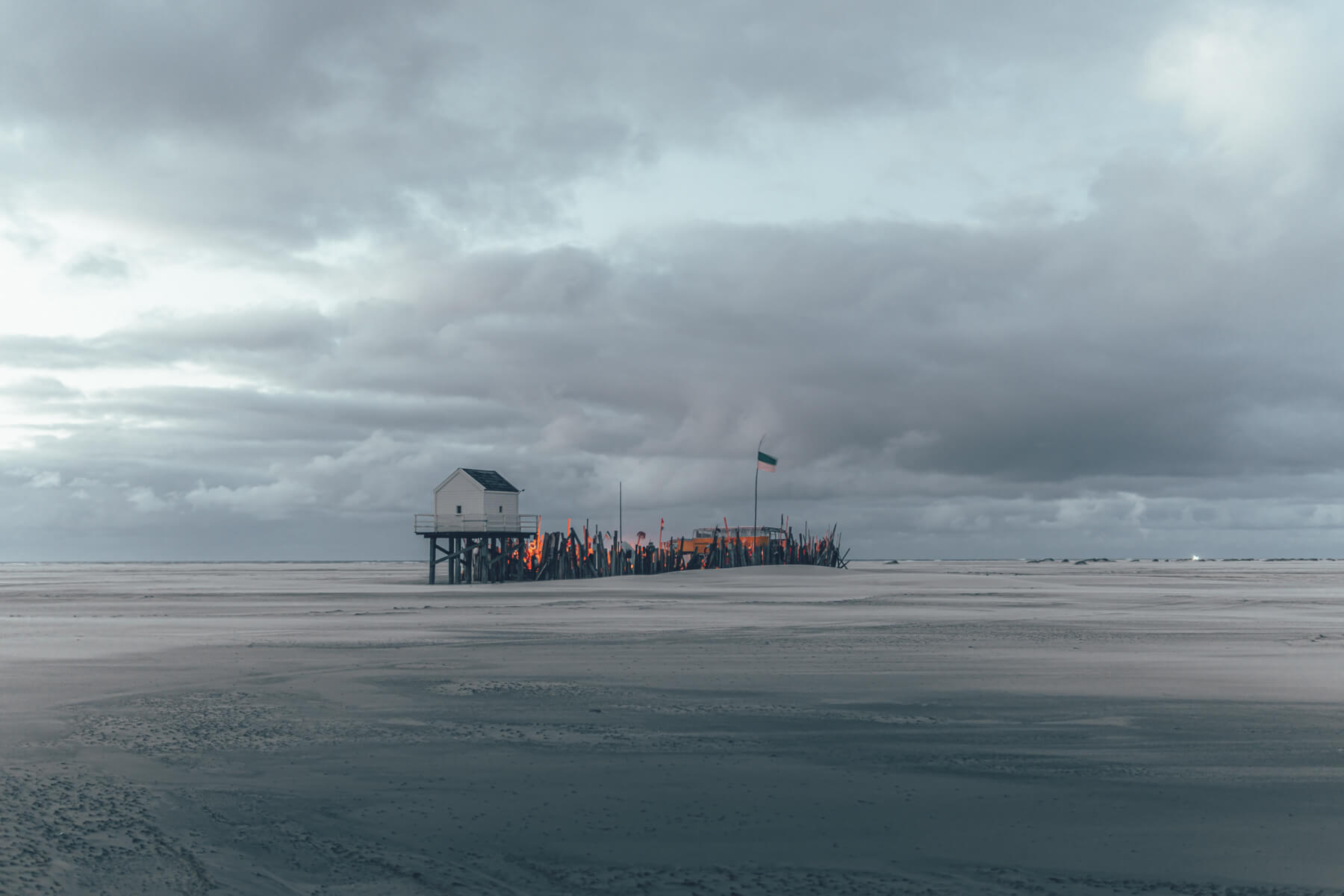 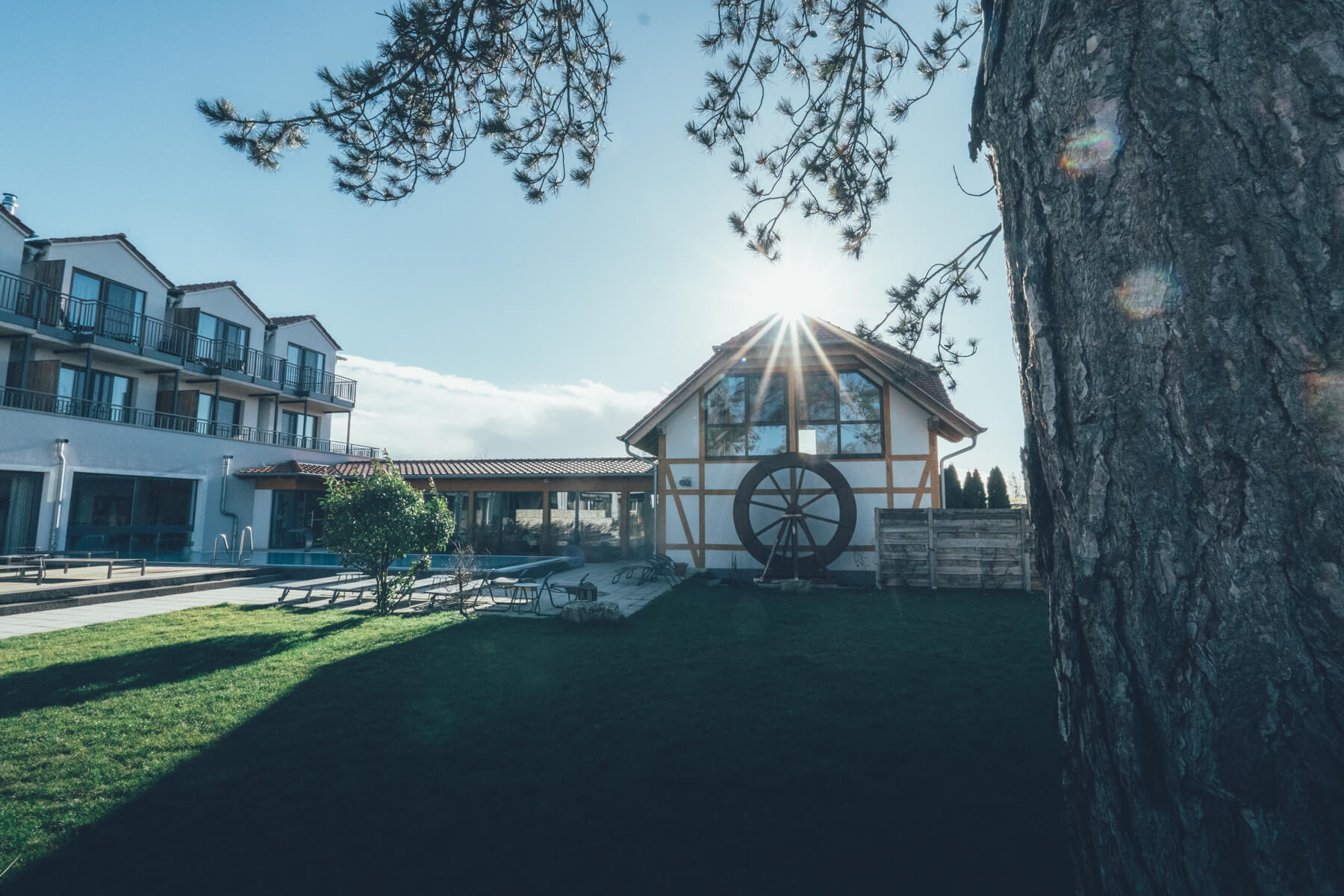 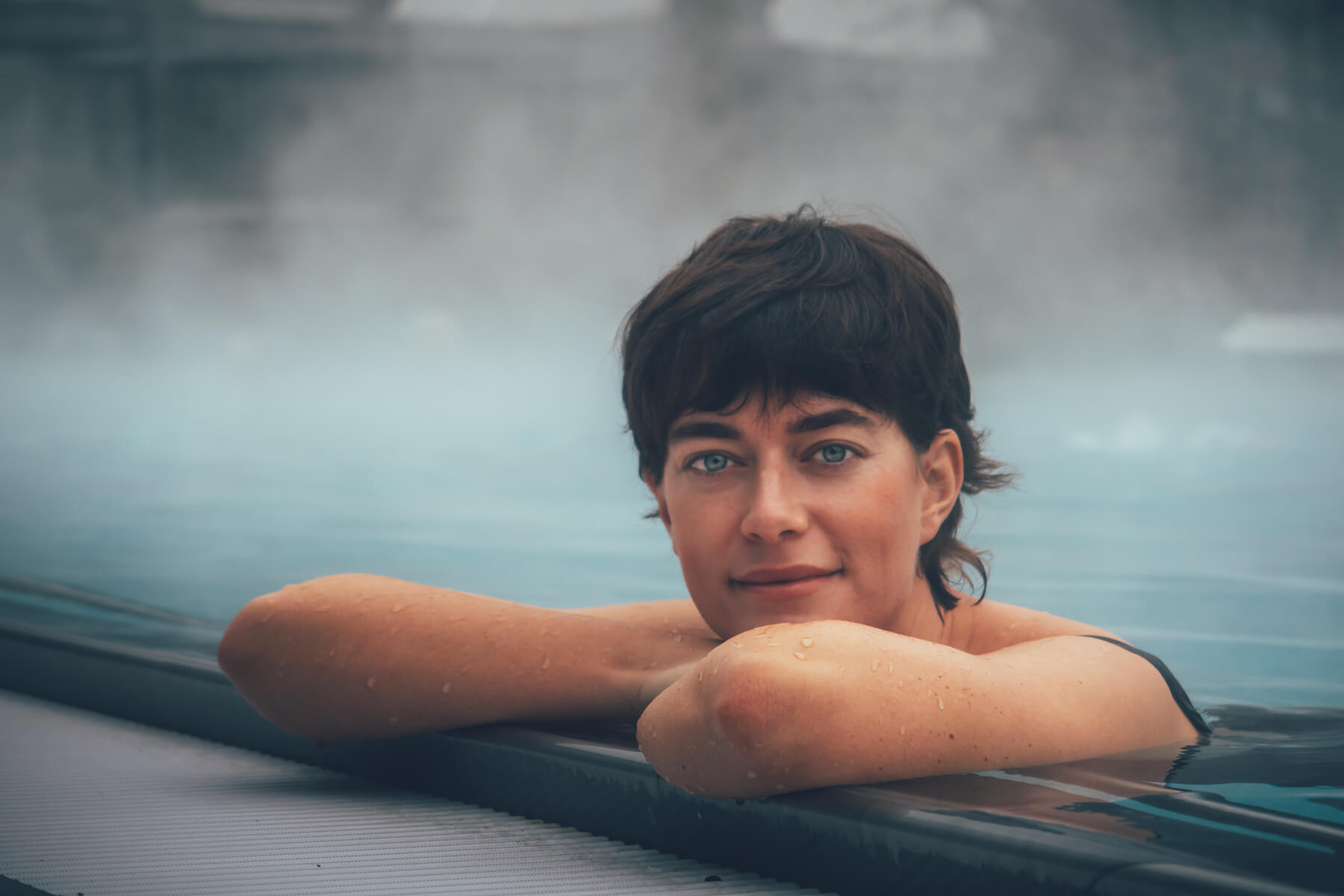